The Carr-Ellison Family are generously opening their delightful garden. Hedgeley Hall dates from the 17th century and was much enlarged in the late 18th and early 20th centuries.

The garden is noted for its rhododendrons with some huge examples dating from the 19th century. The Woodland Walks also have some of the oldest sequoias in the country and other plantings of exotic trees. There are traditional herbaceous borders, a paved garden, the sunken garden and roses covering the beautiful old garden walls.

Reviews are disabled, but trackbacks and pingbacks are open. 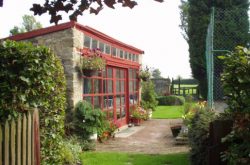 Near Ponteland, 25 miles south of Alnwick 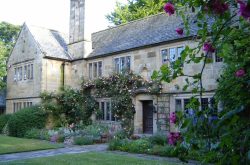 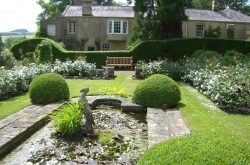 Welcome to Newbrough Lodge Red Cross Open Garden Day A formal walled garden in a beautiful area. It is well stocked with shrubs and roses. There is also a woodland garden with specimen trees, plus homemade teas, a tennis court, and a parish church open at the drive entrance. Read more…